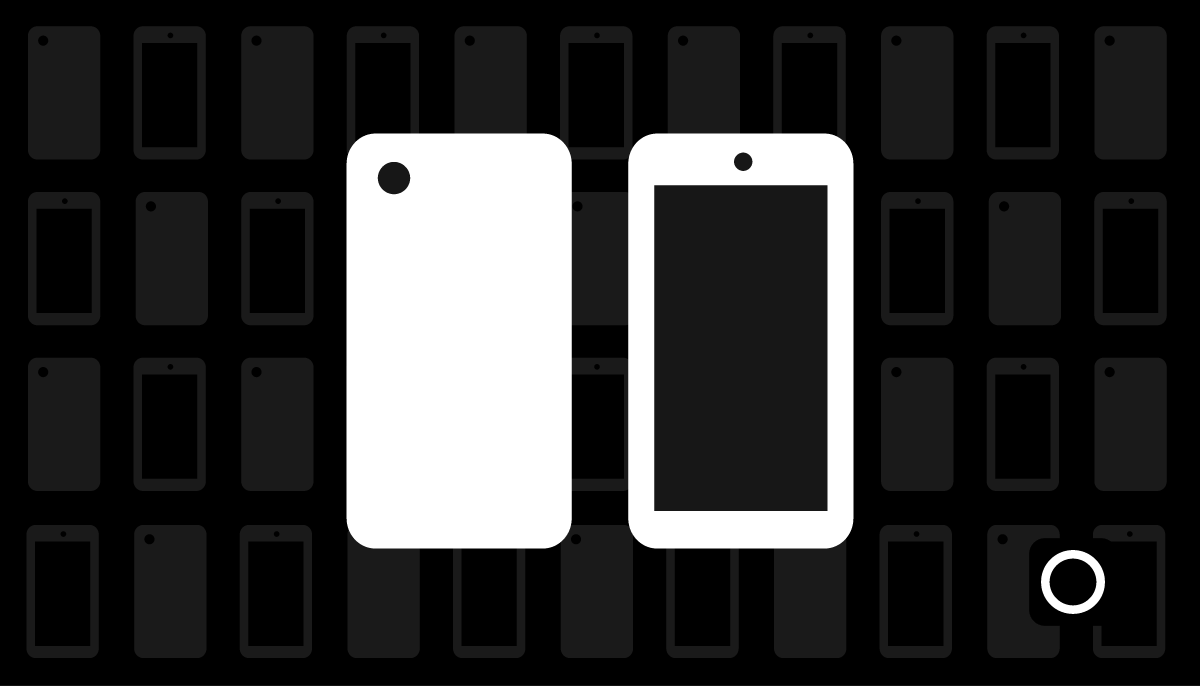 Personal safety app Parachute is the first iOS app in the world to provide multi-camera livestreaming. In the event of an emergency, Parachute can now capture evidence from both the front and back cameras at the same time, which will be broadcasted live to your emergency contacts

Today, we are excited to launch the Multi-Camera add-on for Parachute, which lets you stream and record from the front and back cameras at the same time. In the event of an emergency, you will now be able to capture even more of what’s happening around you, both in front of you and behind you, at a combined field of view of 200 degrees on the new iPhone 11 and iPhone 11 Pro. This creates a protective perimeter that makes it less likely for something to be missed because it was off-camera. 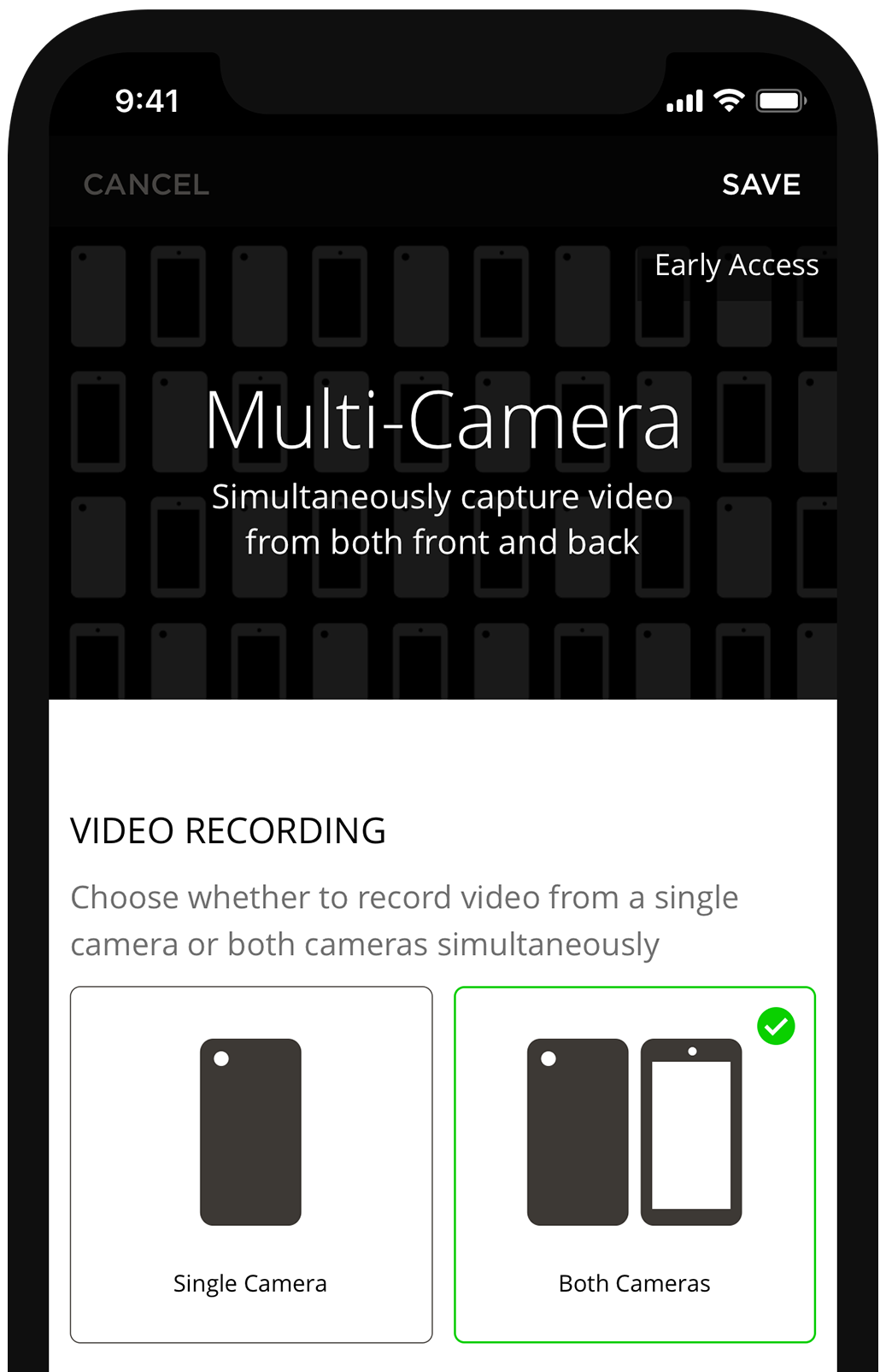 Having the second camera unleashes a world of new possibilities. If your phone is dropped during an altercation, the camera facing the ground may be obscured. However, the camera on the other side will still have a usable recording. If someone tries to turn off your phone in the middle of recording, their face will be captured on camera before they have the chance to do so. If you’re using Parachute for medical emergencies, your doctor will be able to see both your face and your surroundings, allowing for a more informed diagnosis. The burden of deciding which camera to use is eliminated, giving you more time and clarity to focus on the emergency.

Parachute’s protective perimeter extends to audio recording as well. Unlike the regular Camera app, which is designed to filter out background sound, Parachute is designed to capture all sound, including sound happening in the background. To do so, it sets up the iPhone’s microphones in an omnidirectional pattern that can capture 360 degrees of sound. This can provide important context during an emergency and reveal critical events happening off-camera, which would have otherwise been filtered out. Unlike a regular phone call, which compresses the audio to the point where the quality is significantly reduced, Parachute records audio in high definition.

Since day one, Parachute has always been designed with a single question in mind: if I find myself in an emergency and all I have is my phone, what is the best my phone can do to protect me? With today’s multi-camera launch, we are staying true to this promise by taking full advantage of the capabilities unlocked by iOS 13 and the new iPhones.

Our goal has never been to be a household name, to raise the most money, or to acquire the most users. It’s been to make the most powerful personal safety app in the world, for those who need it. We are so lucky to have an amazing group of members from all around the world, who have embraced Parachute and brought it into their lives. Parachute has been battle-tested in some of the toughest conditions all around the world and, recently, it reached the #1 spot on the Hong Kong App Store charts, as Hongkongers turned to Parachute amid the turmoil.

We are so proud of the work we’ve done in these past four and a half years. But most importantly, in today’s tech dystopia, we are proud of building and running an ethical, independent and VC-free company that always looks out for the best interest of its members, not its investors. Our business model is simple and transparent: make amazing products for individuals and organizations all around the world, and charge a fair price for them. That’s our sole source of revenue. And if we fall short and Parachute ever fails for you during an emergency, our money-back guarantee will give you back everything you’ve paid over the past year.

To all our members around the world, thank you for relying on us for your personal safety. It is an honor to serve you and to be able to make an impact in your lives. We promise to always stay true to our mission and our values, and to always keep pushing the boundaries of technology to make the world a safer place.

Marinos is an engineer and the CEO of Parachute. You can learn more about Parachute at parachute.live/app

You can sign up for alerts from the Parachute newsroom at parachute.live/newsroom/subscribe

More from the Parachute blog